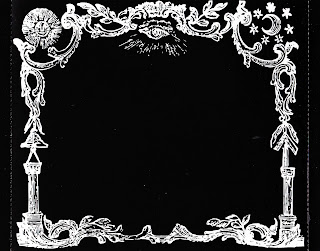 Tribute to Midnight Rambler (Sons of the Dolls) 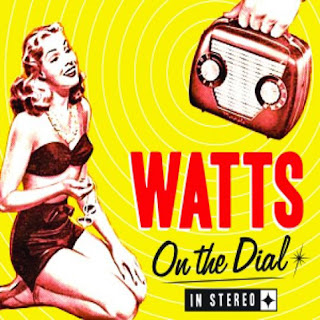 It's exactly 3 years today since Patrick (Midnight Rambler) passed away.

Take a minute to remember him while listening to this CD he ripped specially for me way back in the day.....the man knew a good band when he heard one! 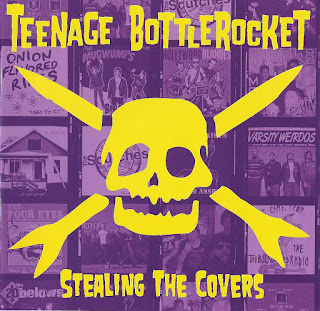 Teenage Bottlerocket - Stealing The Covers
In WAV - Scans Are included

Instead of going the traditional route of covering well-known hits, TBR take the opposite approach on Stealing the Covers by putting their unique twist on songs from obscure and unsigned bands that have caught their fancy over the years. BRILLIANT RECORD. GET IT!

BATTLE OF THE BANDS


The choice is yours! YOU will have to choose the next post:

On my left : Teenage Bottlerocket - Stealing the Covers.
From Laramie, Wyoming, über-masters of Pop-Punk.

On my right : The Lillingtons - Project 313.
From Newcastle, Wyoming, über-masters of Pop-Punk.


The band that gets 20 votes in the comments will be the next post. Anonymous comments DO NOT COUNT.
Publié par ratboy69 à l'adresse 7:51 PM 24 commentaires 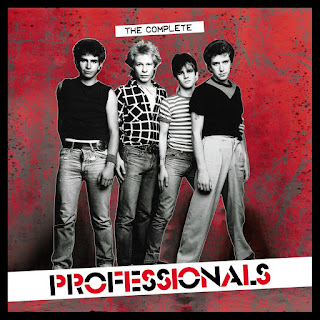 UK three CD set. Sure to appeal not just to Sex Pistols completists but punk collectors as well, this 49-track round up of all studio recordings by The Professionals includes seven previously unreleased BBC session tracks plus nine unreleased studio demos. Amongst this the release includes four ultra-rare tracks recorded with The Clash's Paul Simonon on bass and actor Ray Winstone on vocals, originally featured in the cult film Ladies & Gentleman The Fabulous Stains as The Looters.

Special Thanks to Joey R.A. Mone for this amazing contribution 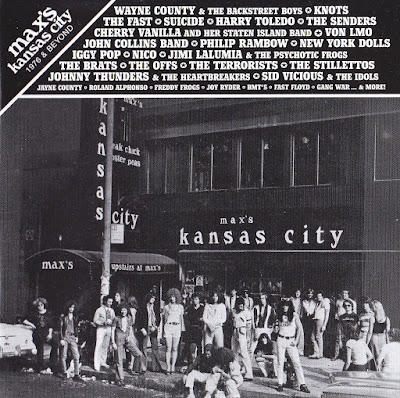 Max's Kansas City - 1976 and Beyond
In WAV -Scans are included

MAX’s kansas city is the legendary New York City nightclub that became the focal point for the city’s hip artistic community from the late 60’s until the early 80’s.

In its initial period it was famously often populated by Andy Warhol’s Factory art crowd, and played host to new artists such as the Velvet Underground, New York Dolls, the Stooges, Bruce Springsteen and countless others.  It became a base for jet-setters, glam rockers, artists and celebs, until the scene faded and it shut its doors at the end of 1974.

Reopened in 1975 under new management, Peter Crowley was hired as music director, and Max’s focus went to music.  The new young bands he booked helped spawn, in tandem with CBGBs, the New York City punk scene.

In 1976 Peter compiled a studio album of acts associated with the club, ‘Max’s Kansas City 1976’, to help promote the club.  It featured the first released recordings of Suicide, The Fast and Warhol-era veteran Wayne County, whose title-track gave a roll-call of many of the famous acts who’d regularly performed there.