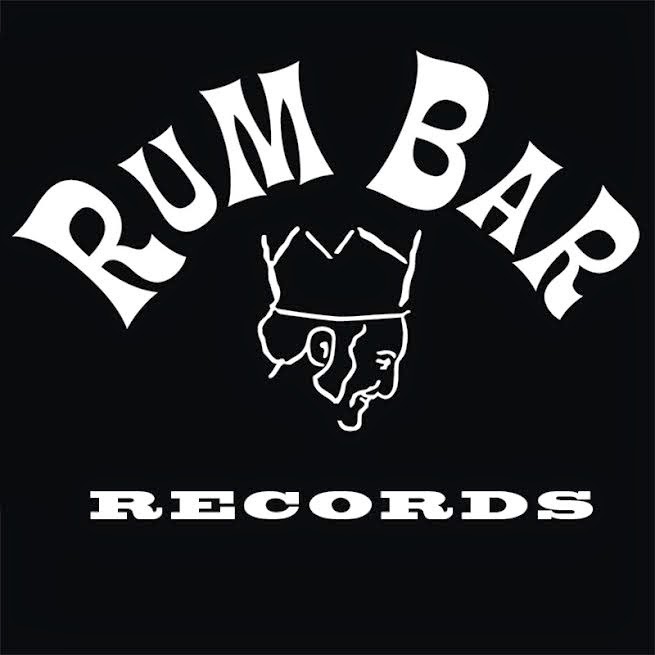 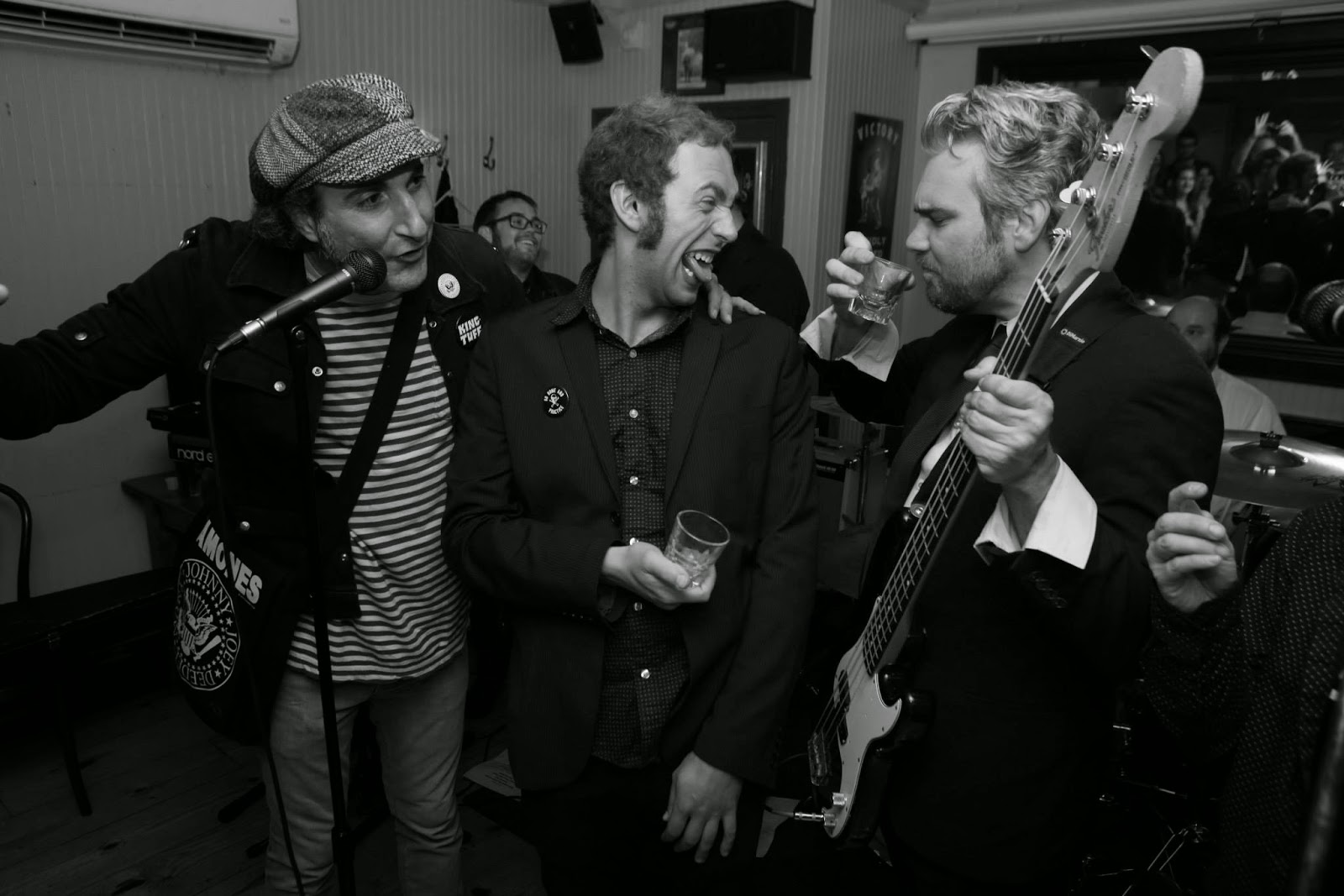 Lou on the left, Kurt Baker in the middle

It is my understanding you run RUM BAR Records on your own. Can you tell me when you started it all and why? Was this an out of the blue decision or were you thinking about starting your own label for quite a while?

LOU :  Yes, I completely own, operate and run Rum Bar Records all on my own with help and support from the bands, my wife Lisa (Queen of the Wild Bunch), and our 4 year old daughter Ida Lee (The Rum Bar and Brad Marino's biggest fan).  The label had slowly grown out of the blue but something I had been wanting to do again for quite some time. About 20 years ago, with two best friends I started up Melted Records out of Astoria NYC, we were home to some fantastic greaser rock and pop punk bands including The Heartdrops, The Cretins, The Morning Shakes, Magnatone, Darlington, Huntingtons, The Young Hassellhoffs, 30 Amp Fuse, and released a stellar pop punk compilation with all our favorite bands called "My So-Called Punk Rock Life". Melted Records were releasing and putting greaser and garage rock bands in all the pop punk halls and rooms and had a great scene going on.


I moved to Boston about 13 years ago, and I have been friends with Geoff, Nate and Rick from the Guts going on 20 years.  About 2 years ago I was introduced to The Connection's rendition of "7 Nights To Rock" on the Underground Garage and when I found out the band was from Portsmouth NH, I emailed, texted and tweeted everyone I know in NH trying to find out who this band was and how to get their music in my hands.  The first person to respond was Geoff and his response was, "dude, that's my band".  So my response was, "dude, let's put out a record".   Geoff introduced me to Brad and we made it official pretty quick!

It only made sense, I knew these guys from their teen days long before the Guts ever existed, they used to crash at my place in Astoria, I used to book their bands and we were long-time friends who had just been out of touch a few years.

The name of the label comes from the bar in my home where we all hang, the bands are all considered family to my family and they are truly all my current favorite bands to listen to. Signing and releasing records from The Connection, ZipGun Bomber, Watts, and Kurt Baker was a dream come true for me.  Since then we have opened our doors to overseas exports The Breakdowns (who the Rum Bar refers to as Los Breakdowns), and I have re-connected with old friends from Rockford IL, Mono In Stereo.  These cats used to be in Mulligan Stu who were Melted family and appear on the Melted compilation.  Geoff and Rick of The Connection along with Nate from ZGB also appeared on the Melted comp in their old band She's A Guy, this has all come full circle for us.   We currently have a 2 song digital advance single/beer koozie available for sale from Mono In Stereo to keep the fans satisfied till the full length is unleashed. 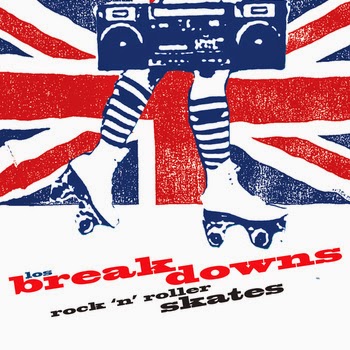 Was The CONNECTION the first band signed on your label? How did you get in touch with them?

LOU: The Connection is the Rum Bar's first signing, we have released 2 LP's, The Connection's Xmas CD and a 7 inch to date with them.  The first "Seven Nights" LP is sold out and "Let It Rock" is getting close.  I have known Geoff and Rick from The Connection along with Nate from ZipGun Bomber over 20 years, they were just young teenagers when we first met in Fishtracks Studio, i was on tour with the Gotohells and we stopped in Boston and Portsmouth to do some shows with the Tunnel Rats and Queers, I had made so many great friends on my trip with the Gotohells through New England that we remained friends and worked together with their other bands all these years.   When I first moved to Boston, Geoff, Rick and Nate were playing in the Guts and used to play shows that I was booking at a local bar called The Abbey Lounge and we used to throw killer BBQ's at the place I was living before the shows, we just picked up our friendship where it left off and music was what always drove it.

Kurt Baker I met when he was in the Leftovers I was working for his label Oglio Records' distribution arm Fontana. 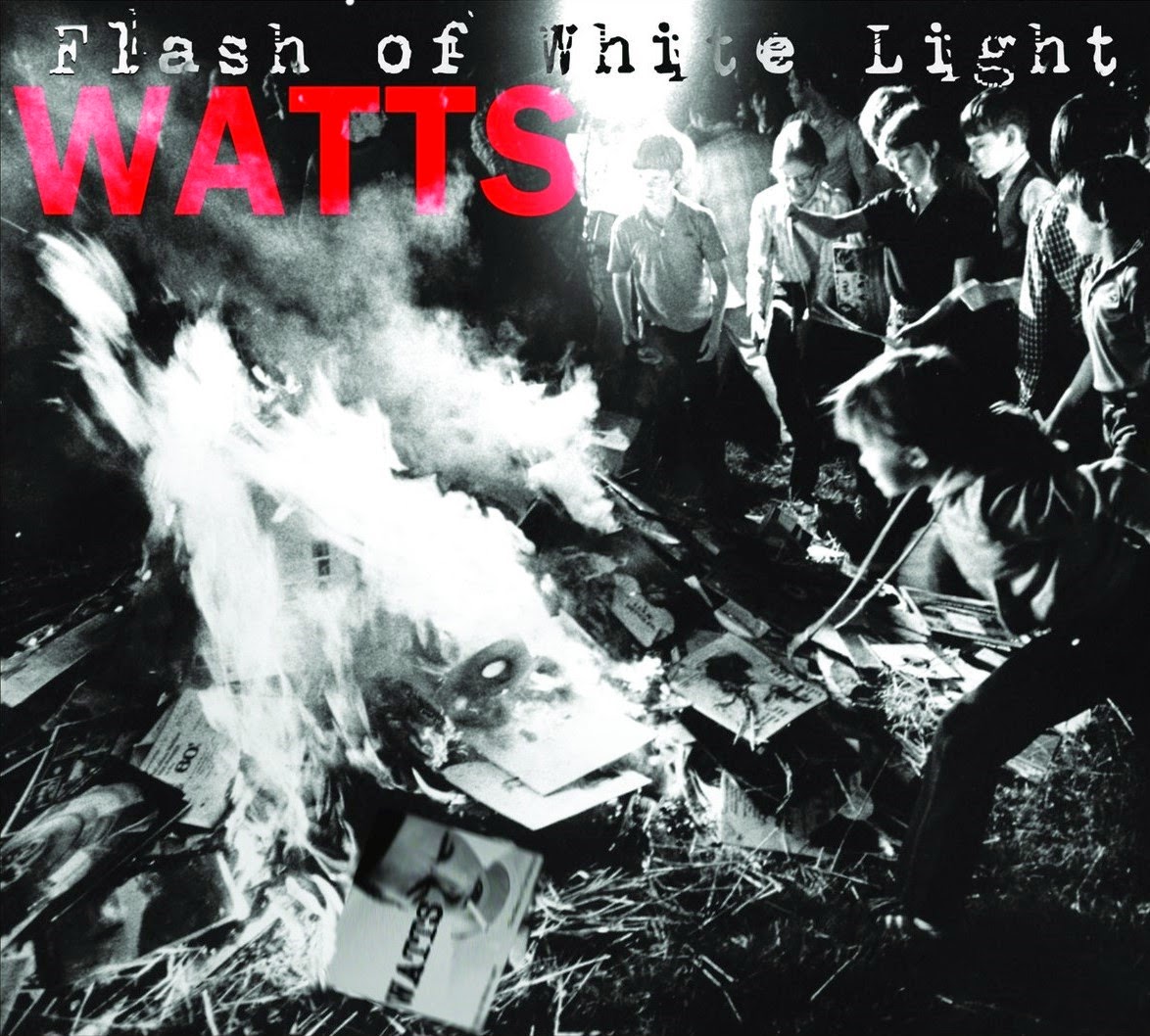 My wife Lisa and I were hanging at the Abbey Lounge one mid-week Wed night and all of Lynchy (Watts' drummer) former Avoid One Thing Drummer walks in.  I knew Lynchy from AOT and ask what he's doing there, and he said he is playing drums for this reunited glam band called Watts.  the band gets on stage and we see this dude who we always knew by site but never knew personally get on stage in his perfectly feathered ala Ron Wood hair do and we are like holy shit that guy plays in a band!!!  turns out that guy was Johnny Blout who later became one of our dearest and closest friends in Boston along with the rest of the band Watts.  That day, I swear the first time we saw them I said if I ever start up a label again I am signing Watts.  A few years later we have a CD and 7 inch and shows and all this stuff going on with them on the Rum Bar!!  Again solidifying our family connection.

What are the plans for the future/next releases in 2015 as far as RUM BAR is concerned?

LOU: Future plans include (no particular order), working closely with the bands on press, radio, shows, tours, I help manage all projects, we have a show this week with ZGB and The Connection supporting the Biters which I helped book.

The Connection 2015 full length release (produced by Andy Shernoff  of The DICTATORS) should be out by summertime. 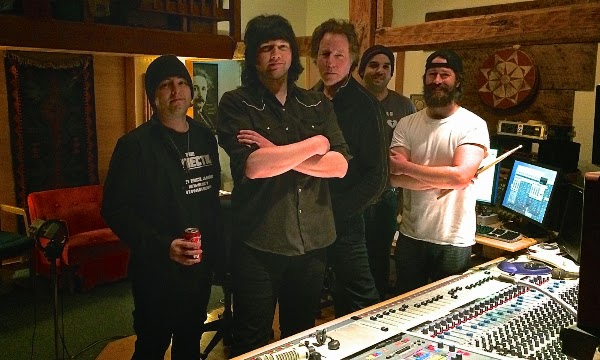 (The Connection in the Studio with Andy Shernoff)

Mono In Stereo full length release should be out summertime as well.
We will be releasing the CD version of the new Kurt Baker Band CD this summer/fall when it is ready for release.

Another new band Tom Baker & The Snakes are working on their Rum Bar debut.  Tom Baker is the frontman for Boston band The Dirty Truckers and he is working some great rock n roll tunes for a fall release and continuing work with Watts, ZGB, and Los Breakdowns.

Any information you want to share with the viewers on the blog.

LOU: I appreciate everyone's support of the label and our bands.  Keep in touch and hit me up any time!!! 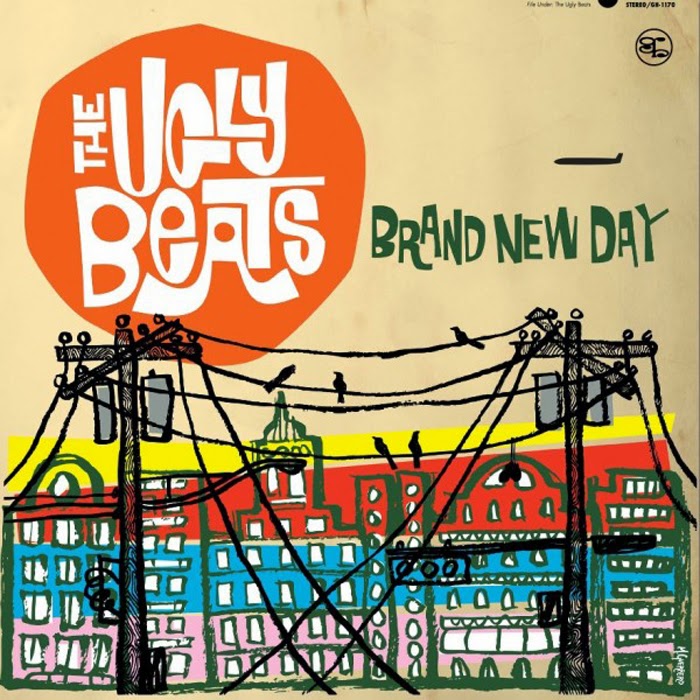 GET HIP Records released Brand new day, the fourth and latest full length record from the Ugly Beats! Following up on the success of MOTOR!, this hard working Texas garage band has come up with 12 new brilliant songs and there is a little bit for everyone here. 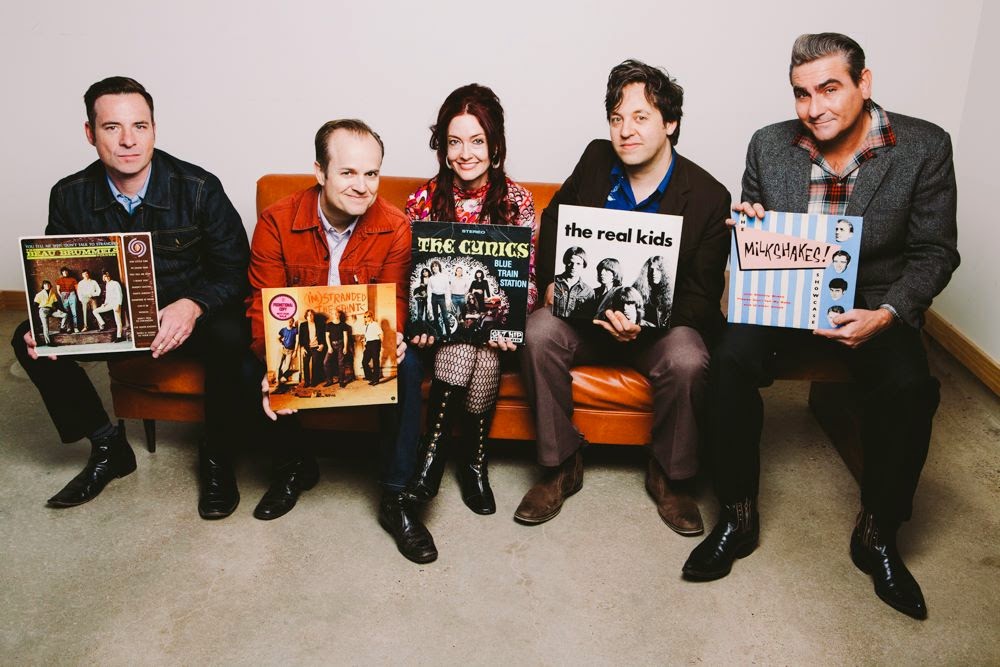 (check their record collection: they got it all good! :-))

Instant hard rockin’ classics (”Brand New Day,” “Up on the Sun,” “Throw Me a Line”), hook-laden power pop songs (”I Want That Girl,” “Gone for Good”), and folk-rock tracks reminiscent of the Byrds (”All of the Things,” “Braced for the Fall,” “Long Row”). 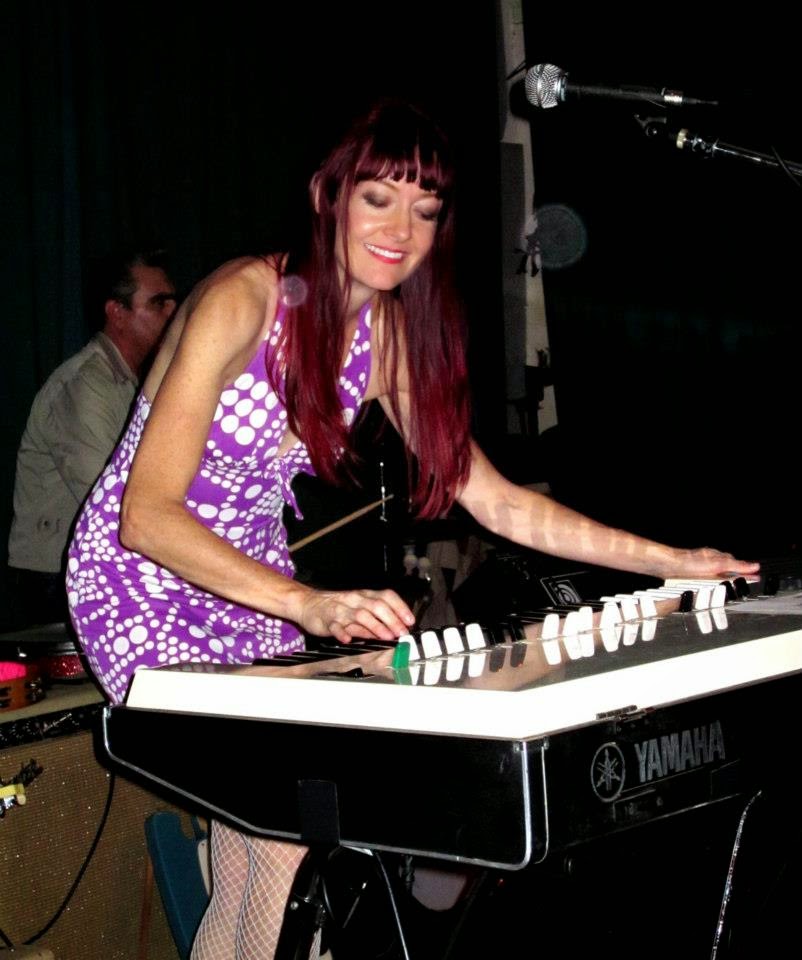 Also worth noticing, 2 covers: Tim Hardin’s “If I Were a Carpenter” and a revved-up cover of the Spanish folk-rock classic “Los Gusanos” originally done by Los Flecos.

As always with the Ugly Beats, the songs are 60's influenced and yet refreshingly new and modern at the same time. Another amazing record from the Ugly Beats and an absolute must buy! 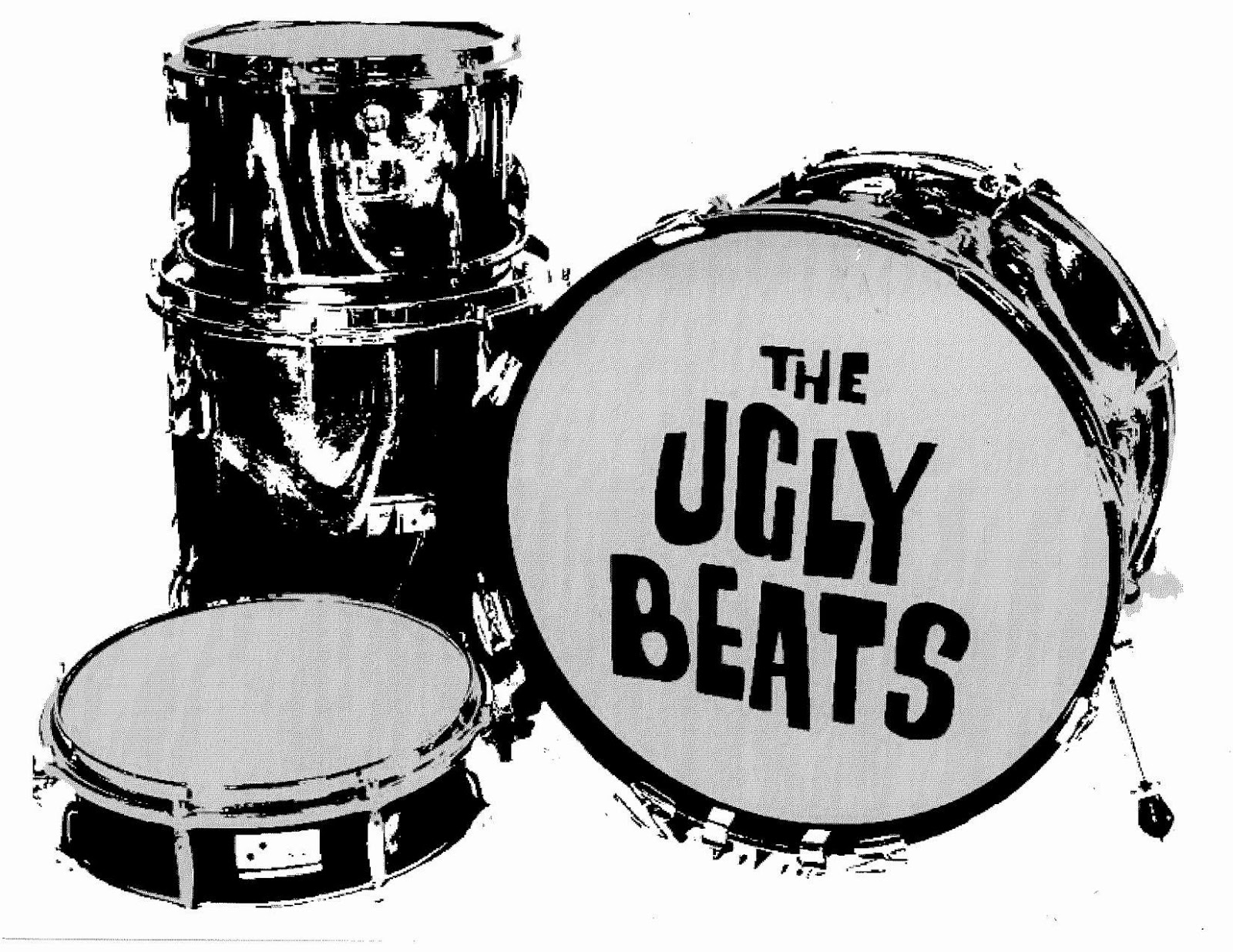 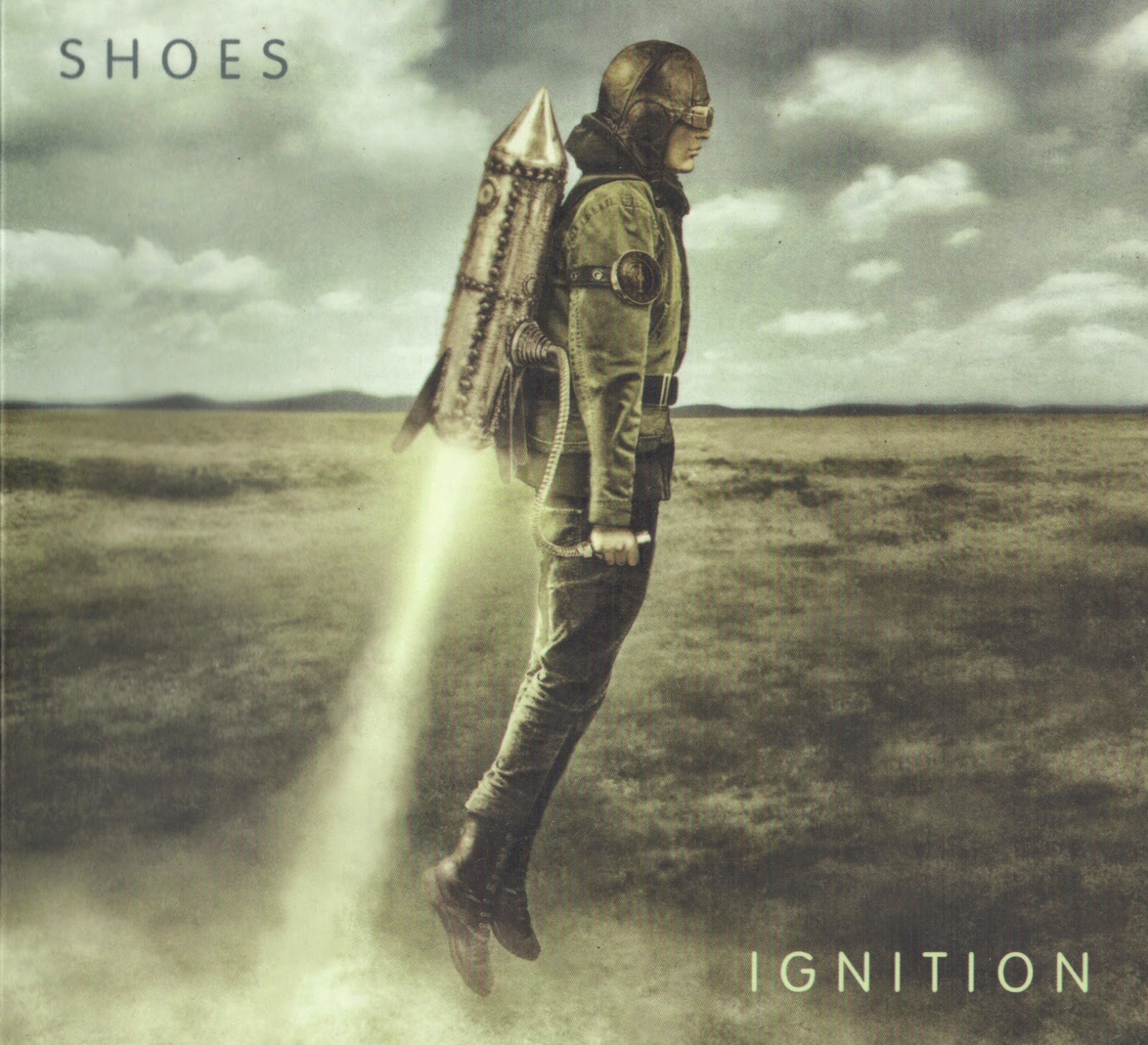 The Shoes - Ignition
In wav - Scans are included

Head Vs. Heart
The Joke's On You
Diminishing Returns
Heaven Help Me
Maybe Now
Wrong Idea
Sign Of Life
Hot Mess
Where Will It End
Say It Like You Mean It
I Thought You Knew
Nobody To Blame
Out Of Round
In On You
Only We Remain

Shoes, the trailblazing guitar-pop combo from tiny Zion, Illinois who in the 1970s prefigured the home-recording DIY boom of the 90s and beyond released their first album of new material since 1994 on August 14, 2012. Ignition switches on with 15 fresh, vital tracks from Shoes three founding members and songwriters: bassist-vocalist John Murphy, guitarist-vocalist Jeff Murphy, and guitarist-vocalist Gary Klebe, plus longtime stage drummer John Richardson. Self-produced and released on the band s own Black Vinyl Records, Ignition not only carries on Shoes cult-heroic tradition of edibly tuneful, harmony-honeycombed guitar pop; it ventures intriguingly beyond those comfortable (though undeniably rewarding) borders as well. Altogether the work of seasoned, mature musicians whose singular trajectory as 100-percent self-taught, self-created recording artists has been outside-the-box since it began, Ignition showcases Shoes at their technical and artistic peak. 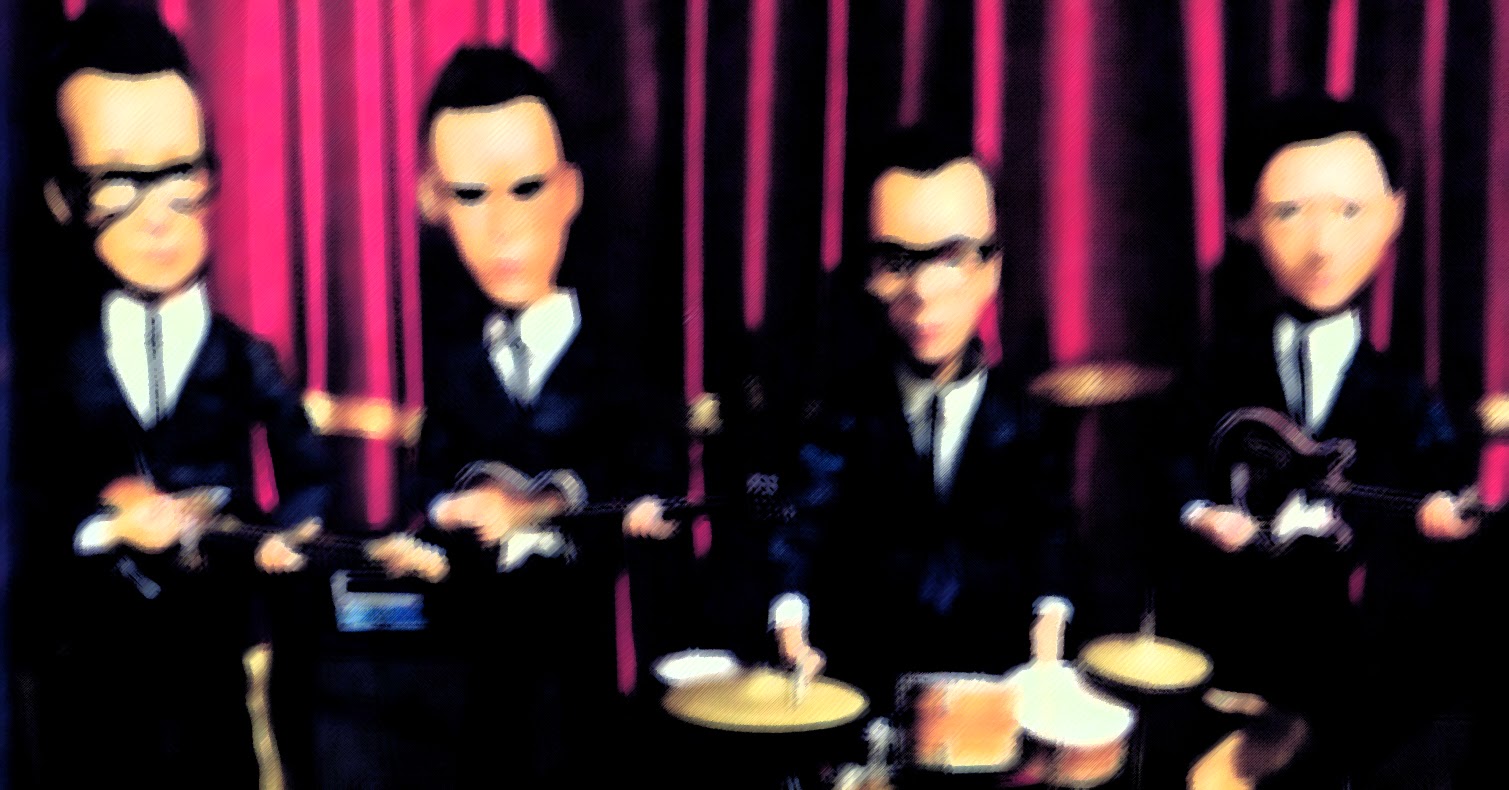 YOU WILL HAVE TO TRUST ME ON THIS ONE.

IF YOU COME BACK HERE OFTEN YOU KNOW THE TASTES OF THIS RATBOY.

HERE'S THE HINT: JUST LIKE THE BEATLES, ONE OF THESE GUYS IS NAMED GEORGES, BUT THIS ONE  WAS A KAISER IN ANOTHER LIFE. 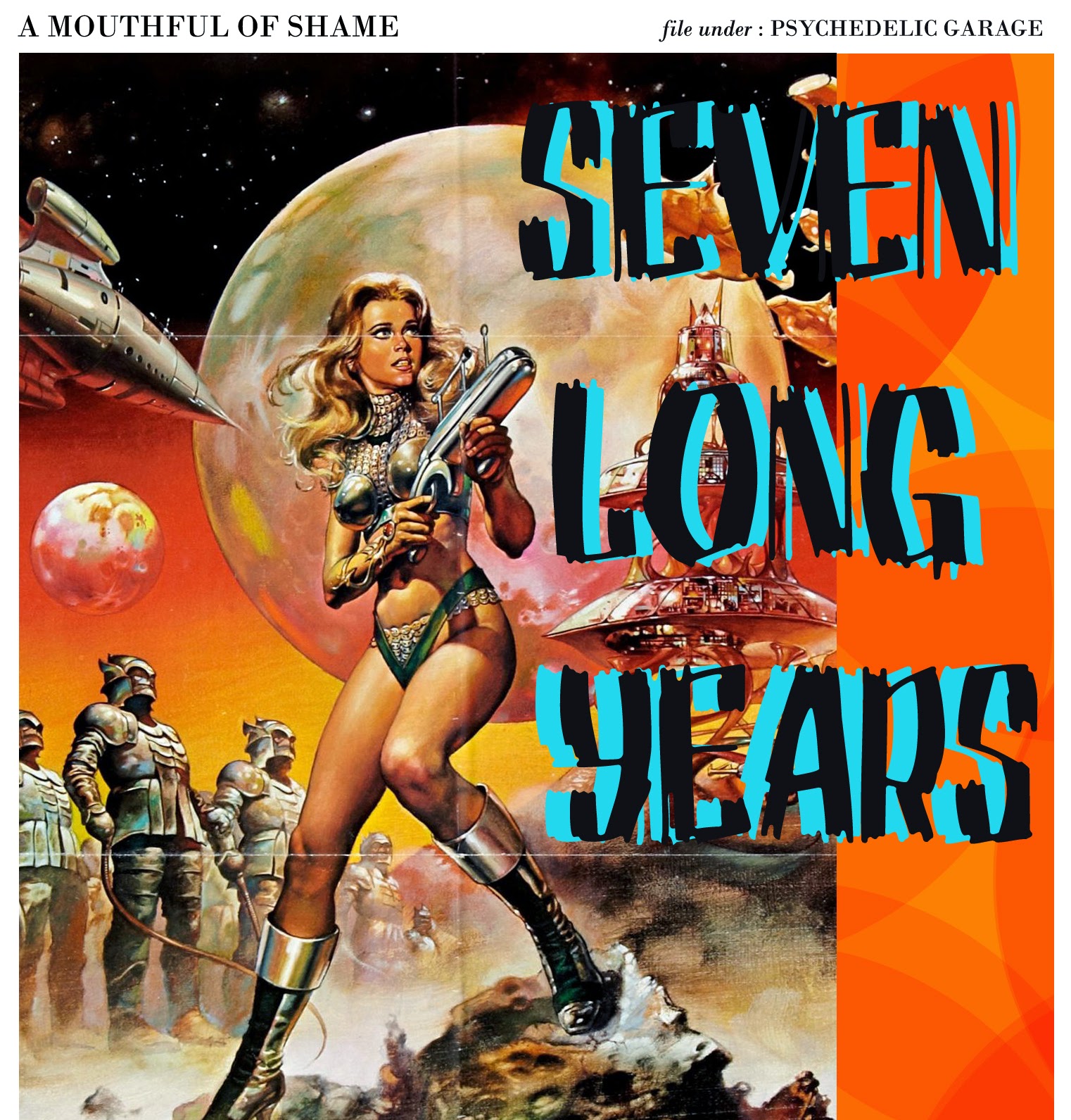 The ever so brilliant SEVEN LONG YEARS returns with a new 7 TRACKS digital E.P oddly named A MOUTHFUL OF SHAME.

Less fuzz and more folky rockers this time. Some tracks bring to mind the likes of The Byrds or the ALLAH-LAS.

This time around you can even hear traces of some surf sounds on a creepy intrumental ("Dead Weight") reminisced of the VICE BARONS heydays.

"Fire in your Soul" is already a favorite of mine and it should be yours too!

MOVE OVER TO BANDCAMP TO BUY A LOSSLESS COPY :https://sevenlongyears.bandcamp.com/album/a-mouthful-of-shame