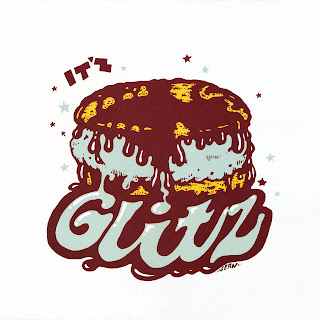 It’s Glitz is a straight-up, no-frills ’70s rock record, the kind you’d hear from a band like The Dictators, who grew up worshiping The Flamin’ Groovies, Stooges and MC5 so much that they just had to form their own band. There’s Johnny Thunders swagger in “Innosense” and “(She) Don’t Listen to Music,” Lou Reed sneer in “Punktual Punk” and a driving Radio Birdman vibe in “Paranoia” and “Good Day.” It’s not everyday you get to hear a band that sounds like all your favorite bands and actually pulls it off with gusto and sincerity.

The Dwight Twilley Band - Live at the Main Point 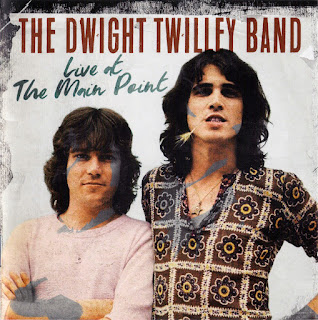 After having an international hit in 1975 with their debut single, I'm On Fire, the Dwight Twilley Band became caught up in record company hassles. They finally got back on track with the release of their classic second album, Twilley Don't Mind, in September 1977.

Originally broadcasted on WYSP-FM, this superb live set at the Main Point, Bryn Mawr, PA on November 10th of that year, captures them at their early best (shortly before the departure of Phil Seymour)

Special thanx to  JPaul for this brilliant contribution! 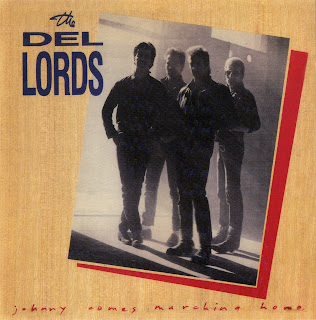 Produced by Neil Geraldo, best known for his work as Pat Benatar's guitarist (Benatar sings backup on one track), Johnny Comes Marching Home sounds a lot brighter and more engaging than the group's debut, and the band, seasoned by plenty of roadwork, sounds tighter and firmer without sacrificing any of their swing in the process. But while the band rocks harder under Geraldo's guidance, the production also boasts many of the unfortunate hallmarks of mid-'80s record production; everything is dripping with digital reverb, and the mixes often sound like they've been processed and filtered within an inch of their life. It's a testament to the band's strength that despite the Lucite sheen of the mix, Johnny Comes Marching Home still sounds like a tougher and more muscular album than the debut, with the guitars of Scott Kempner and Eric "Roscoe" Ambel cutting deeper, their vocals registering with greater emotional impact, and Frank Funaro's drums sounding a hell of a lot livelier. And Kempner's songwriting continued to shine, especially on the anthemic "Heaven," the rock & roll radio tribute "St. Jake," and the rockabilly on steroids wrap-up "No Waitress No More." 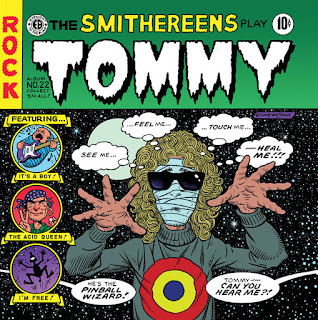 The Smithereens Play Tommy
In WAV - Scans are included