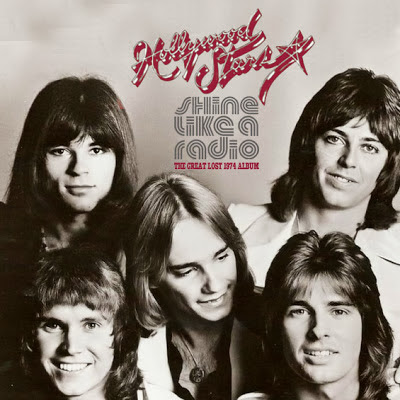 Hollywood Stars - Shine Like A Radio
In WAV - Scans are included

Los Angeles 1973... In the morass of indulgent singer/songwriters and post hippie platitudes, Kim Fowley had a dream: A re-invention of mid 60s energy and ethics adapted for hard rock kids in a way ''little girls could understand'': The Hollywood Stars were born. The great white hope of Rock 'n' Roll and the ultimate Teen Band infused with Powerpop hooks, killer Proto Punk riffs with a sprinkling of Glitter and the right attitude. With monster tunes by Kim Fowley, Mars Bonfire (Born To Be Wild) along with band originals, the band were bound to be the Next Big Thing. Amongst all the excitement the band were signed to a major label and the scene was set for world domination. Only it never was... Fast forward to 2013. A ¼'' tape containing a rough mix of this legendary record is found. Unexpurgated and untainted by any superfluous effects, but mastered with the right care and attention, the album is finally released for the first time - 39 years too late! Remastered from the original recordings, these songs are released here for the rst time ever. Features the original versions of King of the Night Time World (covered by Kiss) and Escape (covered by Alice Cooper). Limited vinyl gatefold release (1000 copies worldwide) includes a booklet crammed with rare and unseen photos, as well as the extensive story of the Hollywood Stars' lost album, told in Kim Fowley's own words. ''I asked the guys if they wanted to be in a West Coast version of the New York Dolls, and they said yes.'' - Kim Fowley.

The Heavy Eyes - "He Dreams of Lions" on Kozmik Artifactz 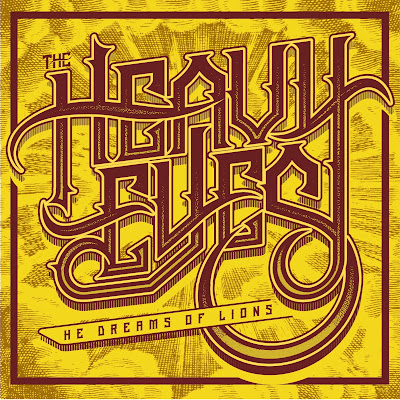 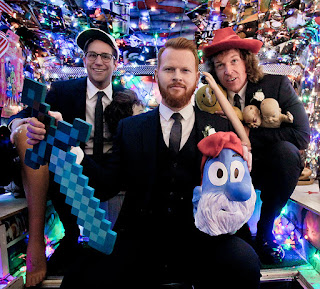 "He Dreams of Lions" is their third album, recently released on the excellent german label Kozmik Artifactz.  The album was mixed, mastered, and recorded by Matt Qualls at Ardent Sudios, Memphis, TN.

The band published his self-titled record in 2011 and it immediately laid the foundations for the trio on the heavy blues scene. Their sophomore album, Maera, was released in 2012 and was largely seen as an improvement of their already famous playing.

So after three years of waiting, needless to say the expectations were high. But the band met them effortlessly with an album, probably their best to this day,  filled with hypnotic heavy riffs and fuzzy stoner jams. My personal favorite track: He Dreams Of Lions. 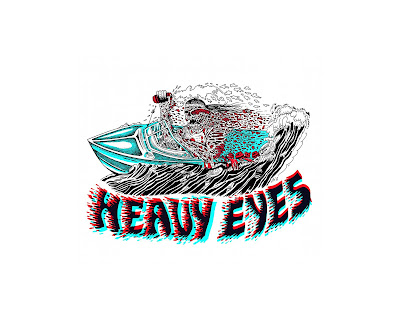 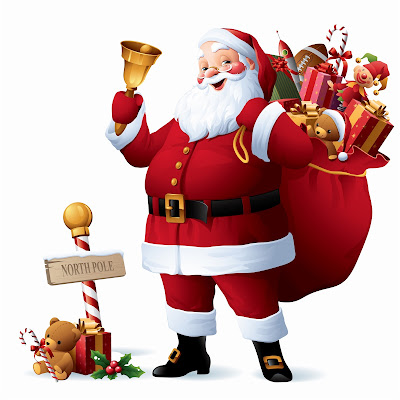 RATBOY69 WISHES YOU A MERRY CHRISTMAS!

On November 27th I promised you a Christmas gift. Here it is.

This is NOT the vinyl version recently posted on PPC, this is the newly released CD VERSION WITH plus Live In '78 TRACKS!
Publié par ratboy69 à l'adresse 10:16 AM 7 commentaires 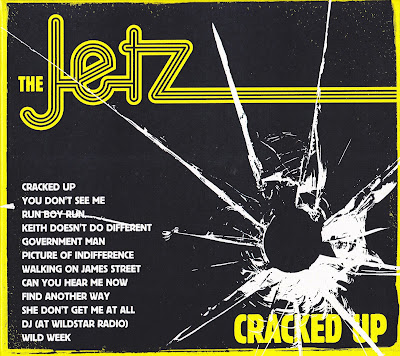 The band was active from 1976 till late 1979 during which time they released the anthemic single "Catch Me" and went on to gig extensively, including two 5-week Danish tours at the beginning of 1978 and 1979. 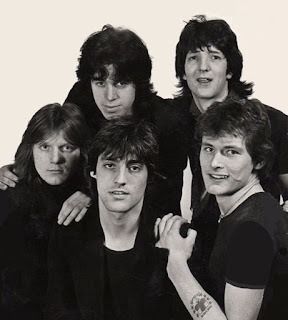 Three of the band, Den, Tony and Andy, would re-surface as THE PENCILS (1981-84) while Trace Graham formed DREAM CYCLE 7 with ex-Pleaser Steve McNerney.

May 2011 saw the release of the album “JETZ ANTHOLOGY 1977-79”, featuring "Catch Me" and an additional 11 songs originally recorded by the band. (Queen Mum records).
The recently released "Cracked Up" is a collection of new songs which represent the group's first true proper album in 36 years! 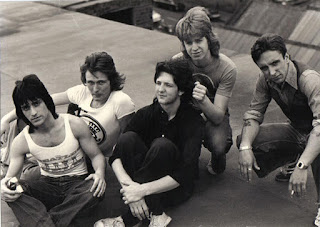 Den explains "Working on the 'Anthology 1977-79' compilation in 2011 had stirred some ghosts and kicked up some sand. The five guys that used to be Jetz were suddenly Jetz again. We had 2 shows to perform in Berlin, a whole bunch of 35 year old songs to rehearse and an opportunity to hang out
again, drink too much and reminisce of those heady times in the late '70s when we were young guns. One conversational thread during those two nights spent in Berlin voiced the regret we'd never got around to recording a proper album back then. The 'Anthology' project had collected our old demos
from the shelves and it was great to see them finally see the light of day, but it was still a collection of demos rather than the album we shoulda made. In the summer of 2014, acting on our good friend Kidnap's encouragement, we decided to record some new songs for a proposed 4-track ep. We had
fun writing and recording them and before long, four songs turned into six - to nine - and before we knew it, we had twelve. I noticed coincidently,when supplying the song lyrics for the insert, that the very first line of the opening song echoed the sentiment raised in Berlin a few years back -
'Kinda got started but we never got it done'. Thirty-six years on... we finally did."

"Cracked Up" features 12 new songs of super catchy, fun, addictive, powerful pop with great lead and backing vocals, driving guitars and an ever pulsating rhythm section. Instant classics like the title track, "Cracked Up", "Government Man" or "Walking on James Street" the later bringing to mind The Jam and Squire.

This is a MUST for all fans of true Power Pop!

The Whipshades: Fast, Loud and Primitive! 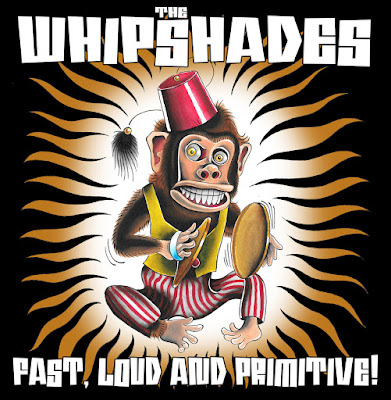 Do yourself a favor and purchase a copy of this  brilliant slice of rock'n'roll in the vein of the Devil Dogs, The Vikings or The Yum-Yums. And remember where you read it first!